Home » Hip Hop News » Ciara is having trouble working out a travel schedule for Baby Future with her ex, Future, so she has asked the courts to intervene 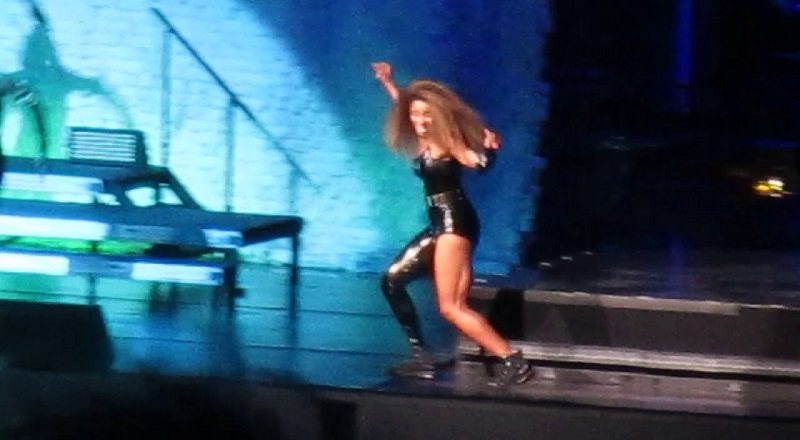 Since breaking up with Future, Ciara has gone through her fair share of drama with him. In 2012, the two began dating, and were going strong, welcoming a child just a year later. However, in 2014, when the baby was only months old, the relationship fell apart.

Ciara left Future, putting him on blast for cheating, and soon met NFL star, Russell Wilson. These two fell in love quick, got married, and had a child of their own. But, Russell Wilson didn’t wait to become a father, loving Baby Future just like he was his own child.

However, as Future often reminds, Baby Future his his child. His comments on that led to Ciara filing a suit against him, last year. Now, she is back to the courts, trying to work out a schedule with Future to see his child, blasting him for often missing his scheduled time with his son.

More in Hip Hop News
Ellen DeGeneres Talks About Her Netflix Special; “Relatable” and Returning to Stand Up After 15 Years #JIMMYKIMMEL [VIDEO]
Benzino’s Atlanta home was raided by the police and drugs were found in his kitchen drawers #LHHATL