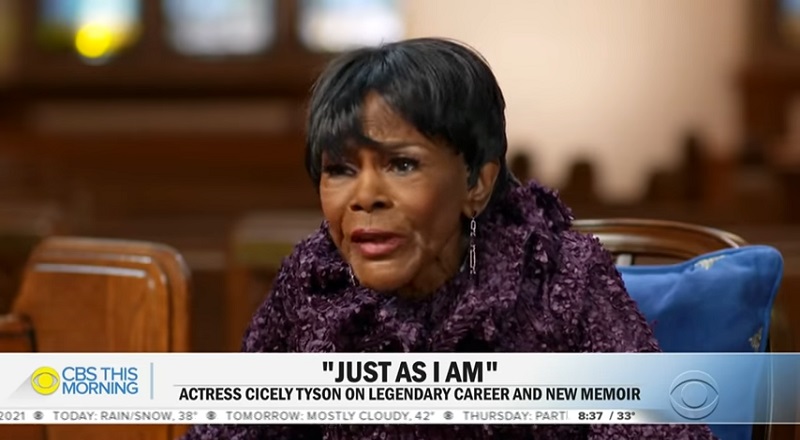 A career spanning seven decades, Cicely Tyson came very close to the “seen it all, done it all” status. Her later years were spent by her having prominent roles in Tyler Perry films. This introduced her to a whole new audience.

Cicely Tyson was not just a legend, she was an icon. At the age of 96, Cicely Tyson recently celebrated her birthday. In the wake of this, she went on her media rounds, for her book, Just As I Am, dying only days later.

While the world continues missing Cicely Tyson, her family has announced the arrangements. A public viewing will be held, in New York City, at Abyssinian Baptist Church, which was her home church. Only days ago, she did her Gayle King interview, at this location.

More in Hip Hop News
Lil Baby Stars in Monster Energy Commercial That Will Air During Super Bowl LV [VIDEO]
Megan Thee Stallion does 3 million views, in one day, with “Cry Baby” music video, featuring DaBaby, proving she is one of the biggest stars in the game #CRYBABYVIDEO