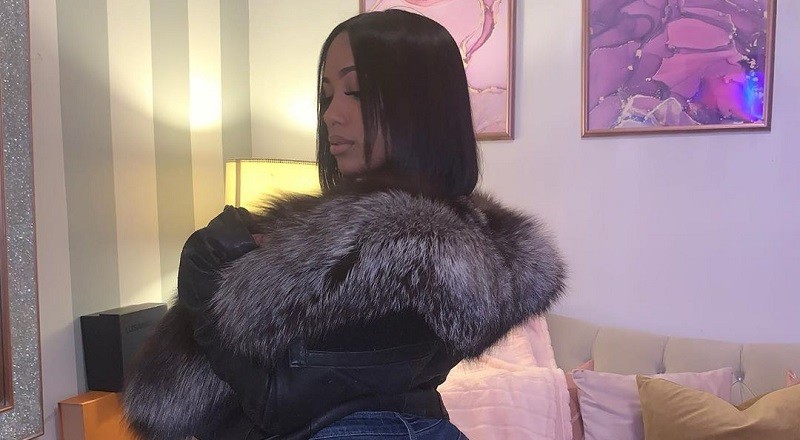 These days, Future makes more noise for his baby mama drama, instead of his music. Just two years ago, Future was on the verge of becoming the biggest rapper in the game. Finally teaming with Drake, the two dropped a classic project full of hits, sparking a huge run.

Behind the scenes, though, Future has had various women in his life, leading to him having children by a number of them. The last woman he was public with was Joie Chavis, Bow Wow’s baby mama. But, towards the end of her pregnancy, two other woman said they were expecting.

Both Cindy Renae and Eliza Reign claimed Future was their baby daddy, to which he never responded. Eliza claimed he threatened her to try and make her abort her child, while Cindy took a DNA test, immediately getting Eliza’s support. Since then, Cindy has been threatened from a fan who insulted her and Eliza’s babies, while saying Joie was Future’s last baby mama.

More in Hip Hop News
R. Kelly Pleads Not Guilty To Indictment of Bribery Involving Allegedly Getting Fake ID For Aaliyah in 1994 From Government Official So He Could Marry Her
Gucci Mane Reveals Full Tracklist For “East Atlanta Santa 3” Album That Will Be Out on December 20; Features Include Quavo, Jason Derulo, and More