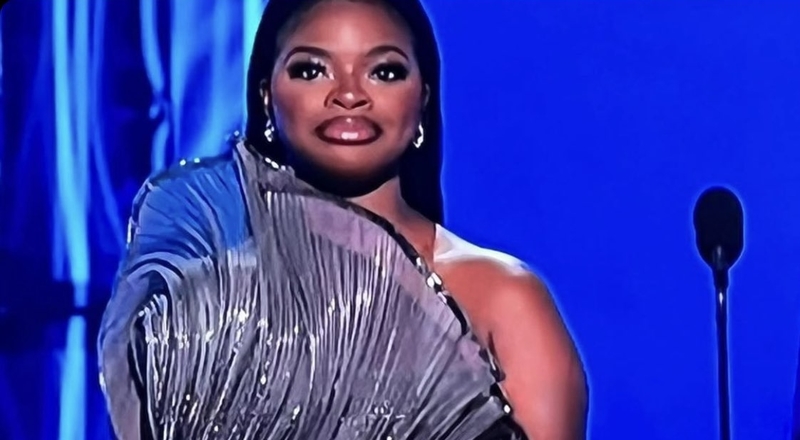 Tonight, the 2022 Billboard Music Awards, were held in Las Vegas. The ceremony was held at the iconic MGM Grand Garden Arena. Announcements for the awards came in quickly, as the City Girls also had a chance to present one, during the televised broadcast

JT and Yung Miami looked great on stage, but the duo caused a huge viral moment. JT’s BBMAs outfit accidentally had her private areas, revealed. This soon caused many fans on social media to call for the firing of whoever styled JT. JT’s looks were admired, but the malfunction of how revealing her outfit was, was all that fans were focusing on, online.

This incident comes a month after City Girls released their first single of 2022, “Top Notch.” This also featured Fivio Foreign, who is one of the biggest rappers out of New York right now. City Girls could possibly release their third studio album sometime this year, as well. Their previous project came back in June 2020, with their sophomore album, “City On Lock.”

Check out Twitter reactions to JT’s huge BBMAs wardrobe malfunction while presenting an award, below.

JT had a wardrobe malfunction at the #bbmas https://t.co/3jFJmp0z8G pic.twitter.com/u2StD77GlY