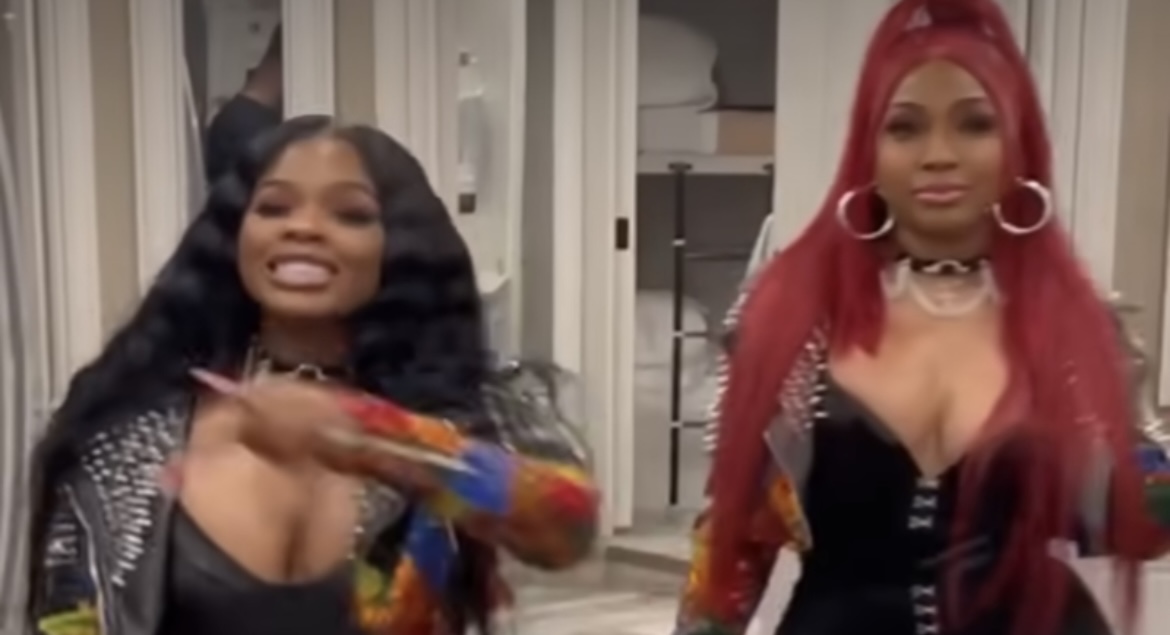 A few months ago, City Girls released another hit single, in “Top Notch.” This also featured Fivio Foreign, who is currently one of the hottest rappers out of New York. City Girls’ third studio album is on the way, as a new single is also coming next week, in preparation for that project.

City Girls will be releasing their “Good Love” single, on June 24. This will also include a huge feature from Usher. City Girls recently revealed that the Usher collab was on the way, and it’s now less than a week away.

As of now, City Girls’ title of their album and its release date have yet to be unveiled. That could change by the time July arrives, though. Their last project was their “City On Lock” album, back in June 2020. That saw a number 29 debut on the Billboard 200 chart.

City Girls will also be joining Jack Harlow on his “Come Home The Kids Miss You” Tour, in September. That kicks off in Cincinnati on September 5, and concludes in Atlanta, on October 16. Yung Miami also has her new “Caresha Please” show, on Revolt.

More in Hip Hop News
Barber kicks his client out of chair in the middle of cutting their hair, to give Quavo haircut [VIDEO]
Ayesha Curry parties with Steph and her friends after Warriors win title [VIDEO]