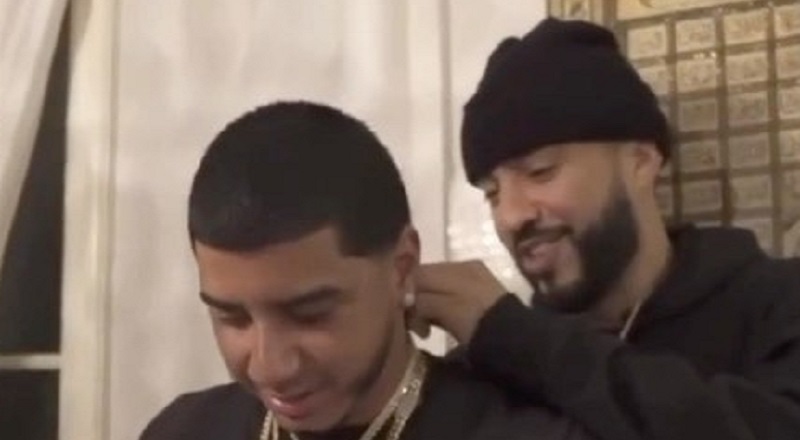 Out of New York City, CJ is the hottest rising rapper, and his momentum built led to a December signing. This trajectory is nearly identical to that of French Montana, nine years ago. Back then, French was touted as the man to bring NYC back, and he definitely led that charge.

CJ dropped “Whoopty,” back during the summer, to much fanfare. The song has continued to grow, reaching over 68 million YouTube views, and counting. This momentum led to French Montana signing CJ, making him a major label artist.

Life is good, for CJ, right now, as “Whoopty” is one of the biggest songs on the internet. Not only is the music video performing well, on YouTube, he is also finding success on Apple Music. With the number three hip hop song, on the platform, he has their overall highest-climbing single.

Watch “Whoopty” by CJ below:

More in Hip Hop News
Polo G purchased his first home, at the age of 21, and celebrated by throwing cash from the second floor [VIDEO]
Playboi Carti Reveals Cover Art For ‘Whole Lotta Red’ Album Which Will Officially Be Released on Christmas