Home » Hip Hop News » Claudia Jordan stuns the internet, posting pic with BOTH Jackee Harry AND Kym Whitley, officially proving the two are different people, and Twitter is shocked, finding out they’re not even sisters, not even related! [PHOTO] 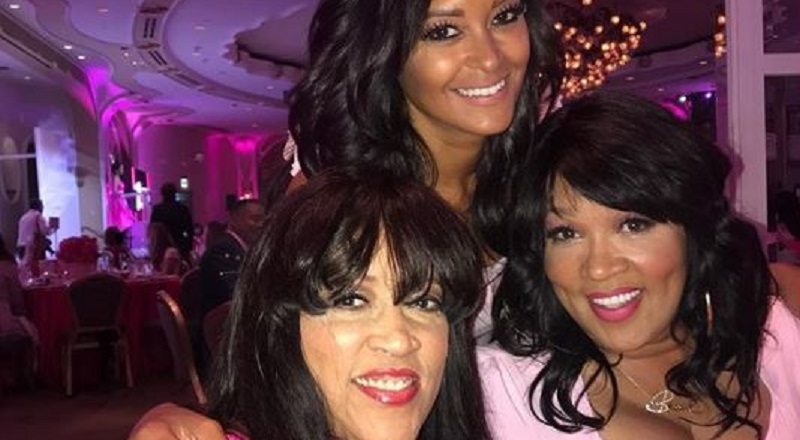 Apparently, people weren’t joking when they said they thought that famous comedic actresses, Jackee Harry and Kym Whitley were the same person. In the case of Jackee, she was pretty big, back in the 1980s. She did movies and, of course, “227,” becoming a big name.

Jackee Harry later introduced herself to a new generation, on “Sister, Sister,” where she played opposite Tia and Tamera Mowry. As the “Sister, Sister” run was ending, Kym Whitley emerged on the scene. At the time, Next Friday was her biggest claim to fame.

Claudia Jordan took it upon herself to prove there is a distinction. She posted the above photo, saying “THEY ARE TWO DIFFERENT PEOPLE” and the internet is stunned. People on Twitter are surprised to learn they aren’t even related.