Home » Hip Hop News » Clermont Twins showed off their new lips, fresh off getting them pumped, and Twitter is roasting them over it, also bringing up their history of having threesomes 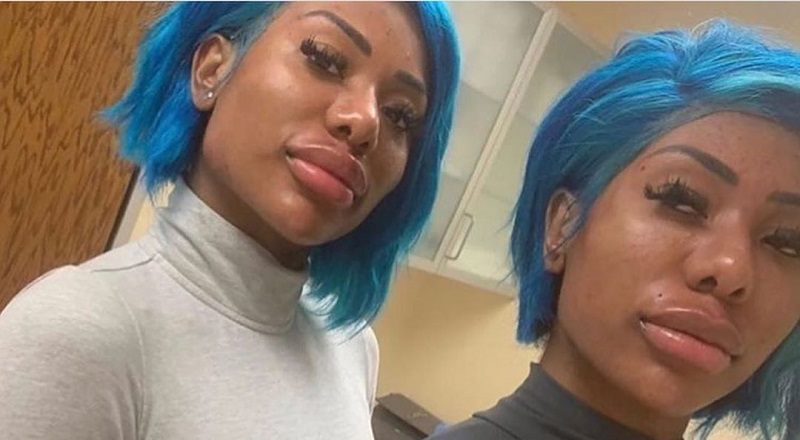 On the internet, the Clermont Twins are an often-discussed topic. The ladies were cast for Kanye West’s Yeezy promo, early in 2018. Walking nude through a McDonald’s parking lot definitely helped put them on a bigger map.

After this, much more attention was given to the girls, who rose to fame on “Bad Girls’ Club.” The girls sparked controversy for taking photos together, topless and tongue kissing. Many were caught off guard, because these are sisters behaving that way.

Clermont Twins, a couple of days ago, showed off their new lips. The ladies were still at the doctor’s office, when they took the pic. But, the photos are now going viral, and Twitter is going in on the twins, once again.

More in Hip Hop News
Ammika Harris, Chris Brown’s girlfriend, seemingly confirms pregnancy rumors, as she posts pic of herself, and it looks like she has a baby bump, meanwhile she says she received the best gift of all [PHOTO]
Was Trey Songz Hiding His Kid From The World or Hiding The World From His Kid? [PHOTOS]