Home » Hip Hop News » Cleveland mother, Taylor Bush, claims local daycare handed her deceased infant daughter, and did nothing to help with CPR on the baby 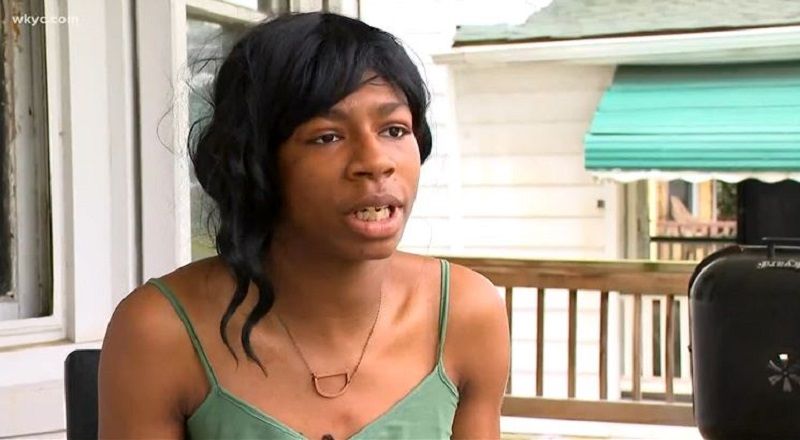 Few pain hurts as badly, for a parent, as having to bury a child. This pain gets worse when it is a young parent already having to deal with the death of a child. In Cleveland, this is reality for Taylor Bush, who recently lost her infant daughter.

Previously, Taylor Bush found a daycare that she was excited about. As the mother of three small children, she needed a place to leave them, but that also wasn’t too far away. The place she found seemed to be all of that.

Earlier this week, though, Taylor Bush found that the owner of the daycare wasn’t present, her sister was. This sister told Bush that her infant daughter was breathing funny, earlier that day. By the time Bush got to her baby girl, she was dead, according to her claims, and she said the sister sat by and did nothing.

Taylor Bush said the daycare took no responsibility for her baby’s death and didn’t even offer condolences.

Continue Reading
You may also like...
Related Topics:cleveland, taylor bush