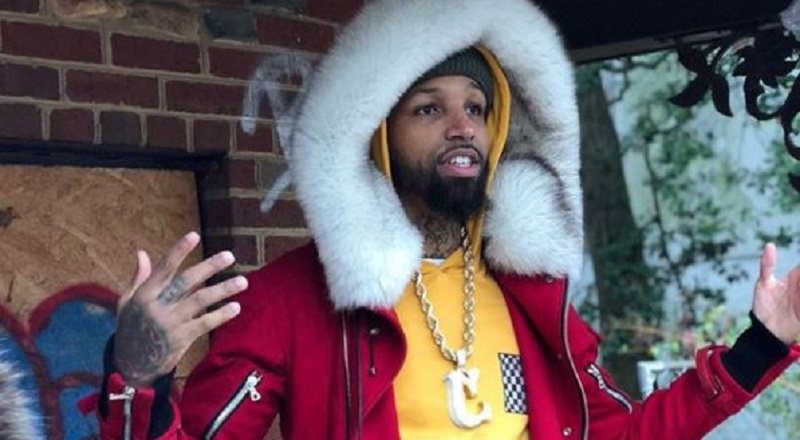 Because of her status, in the game, Erica Mena is often the subject of rumors. She spent four years on “Love & Hip Hop,” where she became the face of the show. However, it’s been nearly three years since she last appeared on the show.

Erica Mena, when she left the series, was involved with Bow Wow. It appeared as if the two were going to have a lot of things in the works, as the year took shape. But, before the year ended, the two were split up, and on bad terms.

Since then, Erica Mena has somewhat maintained a low profile. All of this changed, when she signed up for VH1’s “Scared Famous,” where she and Safaree flirted. But, Cliff Dixon was the man rumored to be in her life, and he confirmed this with an Instagram post, yesterday.

More in Hip Hop News
Girl in photos circulating Twitter and Instagram is NOT the same woman that Offset cheated on Cardi B with [PHOTO]
Erica Garner, daughter of NYPD victim, Eric Garner, is brain dead with no chance of recovery, following heart attack