Home » Hip Hop News » Clippers shocked the Warriors, by coming back from 31 points down, and Twitter says wait… the Warriors lost? #NBAPlayoffs 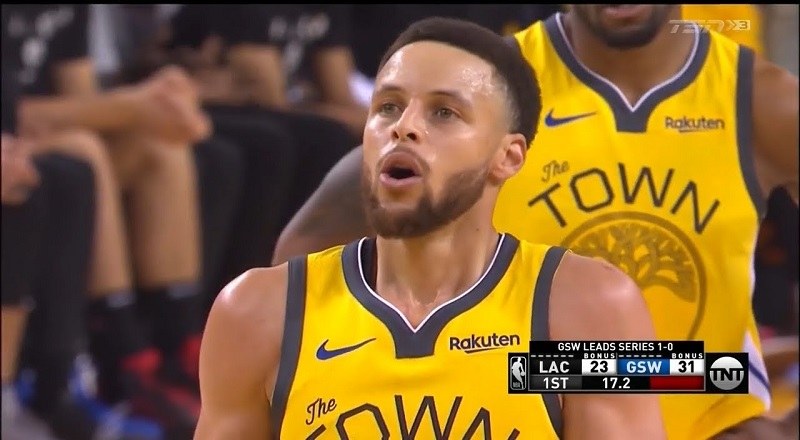 Normally, the Golden State Warriors don’t face a challenge, until they get to the NBA Finals. That’s not saying that the Warriors don’t go through their struggles. In 2015, the Memphis Grizzlies had them on the ropes, in the second round.

The 73-9 2016 season saw the Warriors nearly blow it to the Thunder, before blowing it to the Cavaliers. Last season, the Warriors had a pretty uneventful run, but James Harden’s Rockets were capable of beating them. They almost beat Steph Curry’s Warriors, too.

Read the tweets about the Clippers and Warriors below:

More in Hip Hop News
LA Clippers vs Golden State Warriors – Game 2 – 1st Half Highlights | 2019 NBA Playoffs #NBAPlayoffs #GSWvsLAC [VIDEO]
DeMarcus Cousins is expected to miss the remainder of the #NBAPlayoffs, after quad injury, in the Warriors 131-135 loss to the Clippers