Home » Hip Hop News » Coi Leray questions how critics called her a “TikTok artist” last year, and everyone being on TikTok now 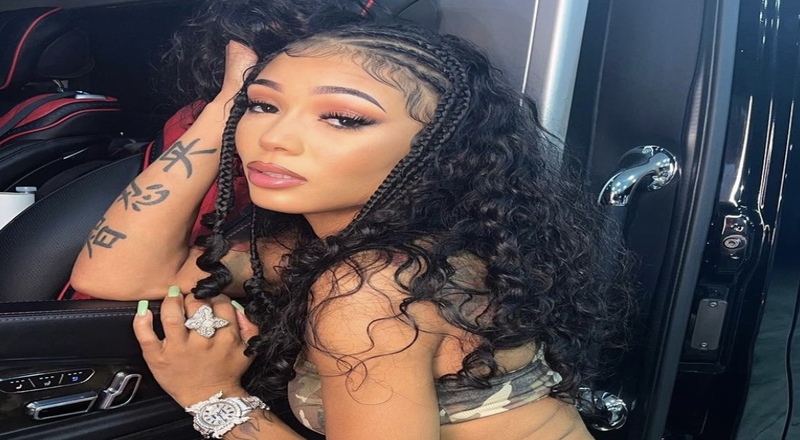 Coi Leray calls out critics who called her a “TikTok artist”

Coi Leray has been one of hip-hop’s biggest breakout artists, since 2021. Last spring, she broke out with hits such as “No More Parties” featuring Lil Durk and “Big Purr” featuring Pooh Shiesty. This past spring, Coi released her debut studio album, “Trendsetter.” She collaborated with stars such as H.E.R., Yung Bleu, Young M.A, and more, on that project. It was by Coi’s “Blick Blick” single, featuring Nicki Minaj.

Coi is very active on Twitter as well, as she frequently engages with fans. One topic that she brought up on Sunday, was how people called her a “TikTok artist,” in 2021. She also made the point how everyone is on TikTok now, to promote their music.

“I just thought about something. I love how last year when I was on tik tok.. people laughed at me and labeled me a “tik tok” artist… and now I see everybody on tik tok. Which is a good thing and something I tried to tell y’all.”

This past Friday, Coi also put otu her new “Fly Sh*t” single. She went on to reveal that there will be a video on the way for this release, as well.

Check out Coi Leray speaking on artists being on TikTok now, below.

Coi Leray calls out critics who called her a “TikTok artist”