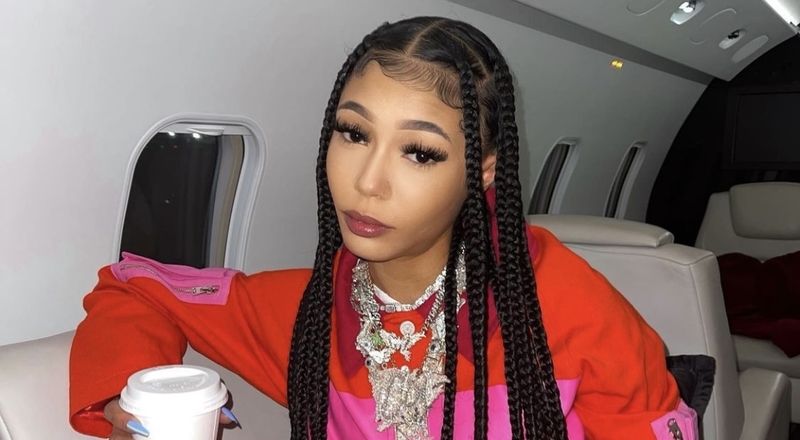 Coi Leray says she tried to audition for “Euphoria”

Coi is also very interested in acting. One fan asked Coi on Twitter on Wednesday night, if that is something that she would look into. Coi went on to reveal that she actually auditioned for the HBO hit series “Euphoria” before, but didn’t end up getting the role. She does plan to make another attempt at that, though. Euphoria season three is aiming for a 2024 air date.

Euphoria concluded in late February, after airing in early January. Fans had waited since the end of 2019, for the third season to finally arrive. Season three was only eight episodes long, as many were divided about how that season ended. Now, another long wait is in effect, for Euphoria to return again in 2024. It will definitely be interesting to see if Coi will be part of those episodes, then.

Coi Leray says she tried to audition for “Euphoria”