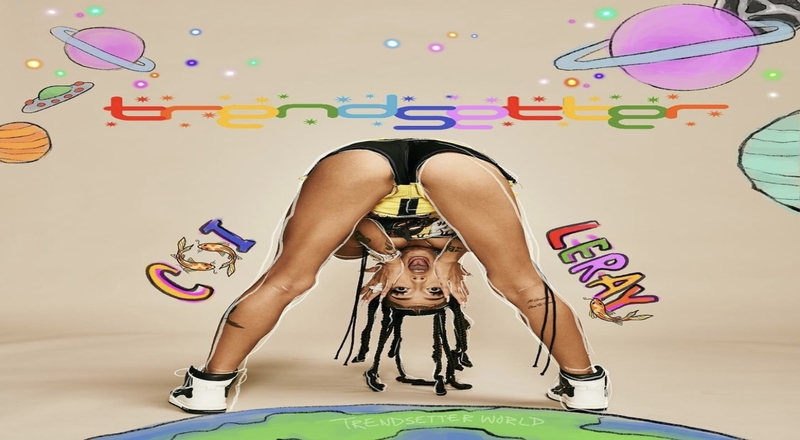 A week ago, Coi put out the list of features, for Trendsetter. Now, the full tracklist is officially here. This morning, Coi revealed that the album will have 19 tracks, in total. Other featured artists include Yung Bleu, Young M.A, H.E.R., Polo G, and Nav.

“Trendsetter 💖🌎FRIDAY 4/8 🆑🌎Thank you to everyone who contributed to this project and thank you for believing in me.”

Coi was one of the biggest breakout stars of 2021, as fans had been ready for her to see her put out an album. Now, that time is finally coming this week. Tonight, Coi is continuing her momentum in preparation for Trendsetter, as she will perform on “The Tonight Show Starring Jimmy Fallon.”

The New Jersey native’s previous project came back in 2020, with her debut EP, “Now Or Never.” At that time, she had records with Fetty Wap, Kiana Ledé and Sevyn Streeter, on that project.

More in Album Preview
SZA says she had on crutches at the Grammys, because she fell out of bed, the day before
Washington, D.C. rapper Goonew’s corpse was on display and celebrated over the weekend, at funeral at Bliss Nightclub, after being shot and killed two weeks ago [VIDEO]