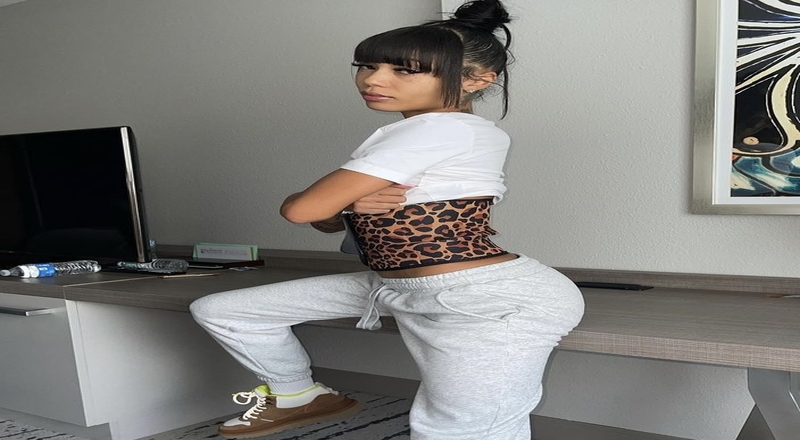 Coi Leray says debut album will be biggest in the world

Coi Leray was one of the biggest breakout artists, of 2021. She released several hit singles, such as “Big Purr,” with Pooh Shiesty, “Twinnem,” and “At The Top,” with Mustard and Kodak Black.

Coi has been seeing some delays with the release of her debut album, but that project is finally coming in 2021. In a recent Instagram story, Coi explained how confident she is in this album, as she says it will be one of the “biggest female artist albums in the world.”

Coi also explained how despite making a lot of money in 2021, she has still been going through emotional obstacles. This includes a battle with depression. She also revealed that one more single will be released, before the year is over.

“Kind of been a rough year, even though I made millions, it came with a lot of depression. “‘Medicine’ is the last song ima drop this year. This song is strictly for my fans. When I got in the booth and vent, just know I’m speaking from the heart and I meant every word in the song. Hope everyone has a great holiday and gets everything they ever dreamed of.”

Coi Leray says debut album will be biggest in the world