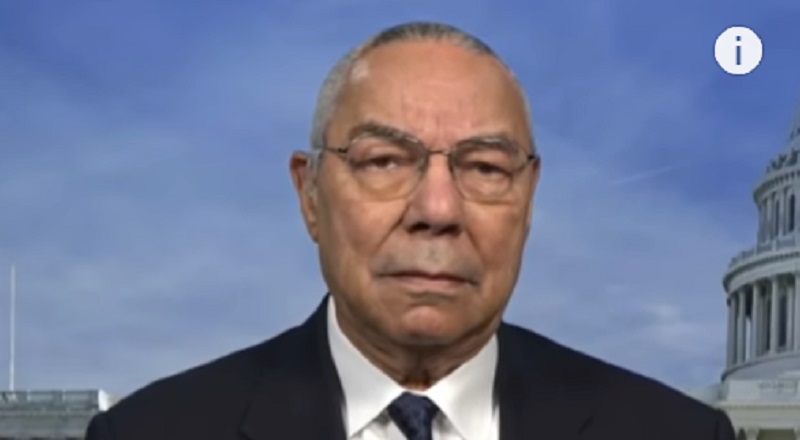 Before Barack Obama, there was a time when Colin Powell looked like he could become the first black president. This didn’t happen, but General Powell still made history. He became the first black Secretary of State, serving from 2001-2005, for George W. Bush.

Colin Powell has now died, at the age of 84. Since last year, the world has been ravaged by the Coronavirus pandemic. In America, countless lives have been lost, and every life impacted, by COVID-19. Complications from this disease have claimed the life of Secretary Powell, at the age of 84.

More in Hip Hop News
Pop Smoke Murder Suspect, Corey Walker, Reportedly Told 15-Year-Old Suspect, Not to Shoot Smoke, But to Hit Him With a Vase, Instead
Young Thug opens up about his youth, squashes beef with Charlamagne, talks new album, and more on “The Breakfast Club” [VIDEO]