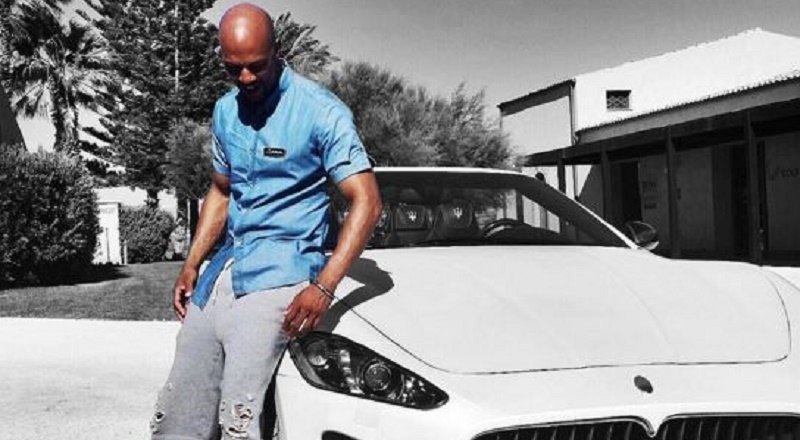 Hip hop is very political, at its core, it gets overlooked by the superfluous things many focus on. But, hip hop is a grassroots, community movement that went international. This was proven when the hip hop movement helped Barack Obama become president.

Rightfully, Jay Z gets a lot of credit for his campaign efforts in 2008 and 2012 for Obama. Common, however, endorsed Barack Obama in 2007, featuring his campaign signs in his music videos. He shouted him out, on “The People.”

Barack Obama got his eight years in office and now his time is coming to an end. Already, election season is in full swing, with Hillary Clinton emerging as the Democratic frontrunner. As he was in 2007, Common is early on the endorsements and this time he is giving Hillary Clinton his support.

More in Hip Hop News
Jay Z will appear on “Jimmy Kimmel Live” tomorrow in promotion of #TIDALX1020 concert
Miles comes out to Amber in therapy; #LHHH fans express sympathy to both, laugh at Amber wanting to call her mom and at people telling her Miles was gay #LHHHollywood