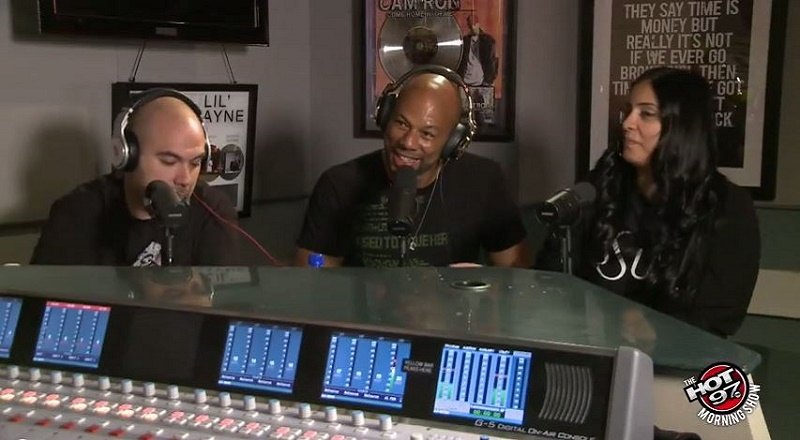 Regarded by most as a legend, Common has gone far beyond just making music to become one of Hollywood’s leading stars. But, in between all of this, Common found time to return to the music scene. Delivering his first album in almost three years, the Chicago emcee released Nobody Smiling today.

During the time of his last album release, Common was dealing with a brewing beef he had with Drake. After releasing his “Sweet” track off The Dreamer / The Believer, many felt the song was aimed at Drake, who had choice words for Common. All of this boiled over on Rick Ross’ “Stay Schemin'” track, as Common and Drake threw shots.

Common recently paid a visit to Hot 97 to talk to the morning show crew, which consists of Ebro, Peter Rosenberg, and Laura Stylez. Visiting Hot 97, Common spoke on his beef with Drake over Serena Williams, the Chicago violence, his new album, and much more. Fans should have a better perspective on Common now.