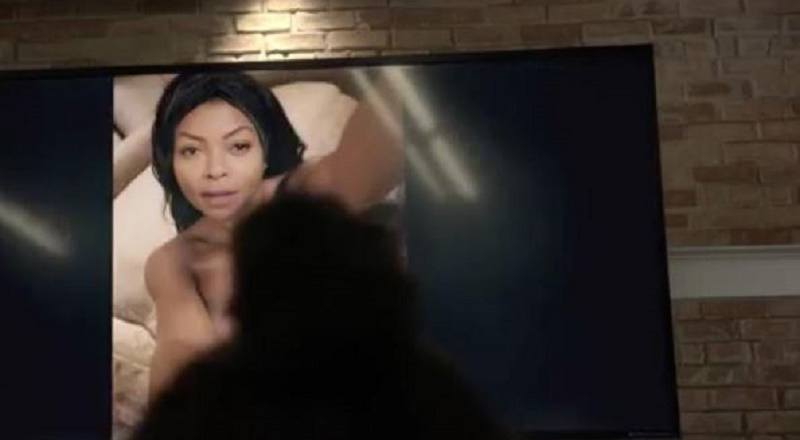 Tonight, “Empire” fans learned Andre (Trai Byers) and Vaughn (French Montana) were behind the hack and the leaks. Prior to this, it was a good mystery to find out what was going on. The episode began with another fight over Nessa (Sierra McClain).

One constant in “Empire” history is Andre being upset that Lucious (Terrence Howard) overlooks him. Despite his vast intelligence, he always focuses on Jamal (Jussie Smollett) and Hakeem (Bryshere “Yazz” Gray). It has driven Andre crazy, at times.

Cookie (Taraji P. Henson) ended up being the biggest victim of the hack, as her nudes leaked. Trying to give Angelo (Taye Diggs) a preview saw Cookie’s cookie shared to the whole world. But, social media cannot stop loving Cookie, as her “at least they perky” comment gave them a good laugh.

More in Hip Hop News
Lil Romeo is trending on Twitter again, courtesy of #Empire; Fans have no chill… they said he knew how to hack because he went to ICDC #EmpireWednesday
Damn Andre… #Empire fans react in shock to Andre being behind the hack and say he’s Luscious (Lucious’) son