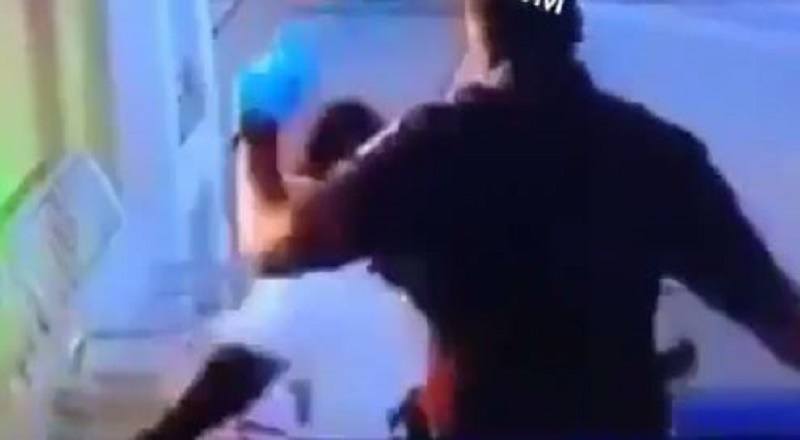 Last night, the debate between Donald Trump and Hillary Clinton turned nasty when race relations were brought up. This led to the discussion of cops and their treatment of black people. Of course, the debate on this led to Trump’s “A Very Against Police Judge.”

Race relations have always been tense in America, but cameras being everywhere has really exposed it. Just days after the Charlotte and Tulsa drama, Houston is added to the list. Thankfully, no one lost their life in this situation.

There was a black man who was sleeping at a public area in Houston, which is frowned upon. Cops confronted him, but soon they began beating the young man. The main cop doing the beating was a black man.