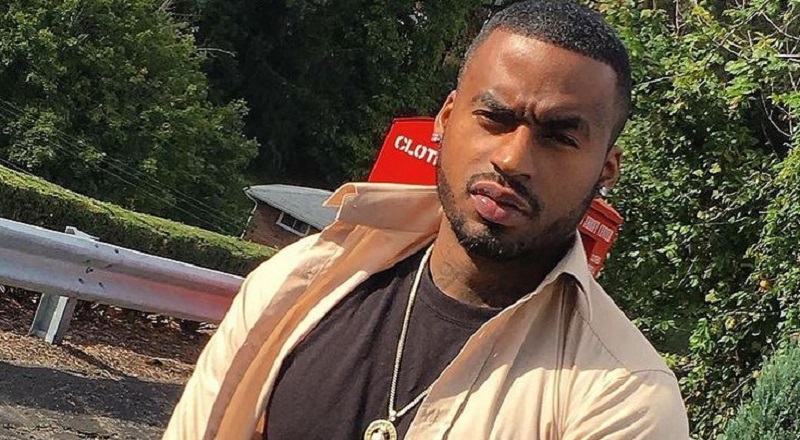 Recently, Corley White, better known as @yung_curlt.k on Instagram, has made noise. An independent filmmaker, he is the visionary, who helped bring A-Town’s A-Town: The Movie to life. Since last year, he’s been working on another project.

This new work will see Corley White and A-Town reunited, also seeing them alongside other familiar faces. Many popular social media and TV personalities are involved. One goes without intro, FatBoy SSE, alongside MTV’s “Wild ‘n’ Out” star, Justina Valentine.

Corley White is working on a new film project, called Get Lost, and he has an all-star cast involved. Along with the aforementioned A-Town, FatBoy SSE, and Justina Valentine, Frenchie, Josh From YNC, Hengo Raw, Clutch Williams, Lil Pnut, and more will be involved in the film. Despite having a great list of cast members, Corley White is still looking for additional people to add to the cast.

See the Get Lost movie promotional photo below:

More in Hip Hop News
Drake Fans Believe That His “Certified Lover Boy” Album Will Finally Arrive Soon After Latest OVO Post on Instagram
Lil Baby and Jayda Cheaves Appear To Have Broken Up, According To Cheaves’ Instagram Stories, Says She Hasn’t Been Single Since High School and Needs To Learn Herself Again