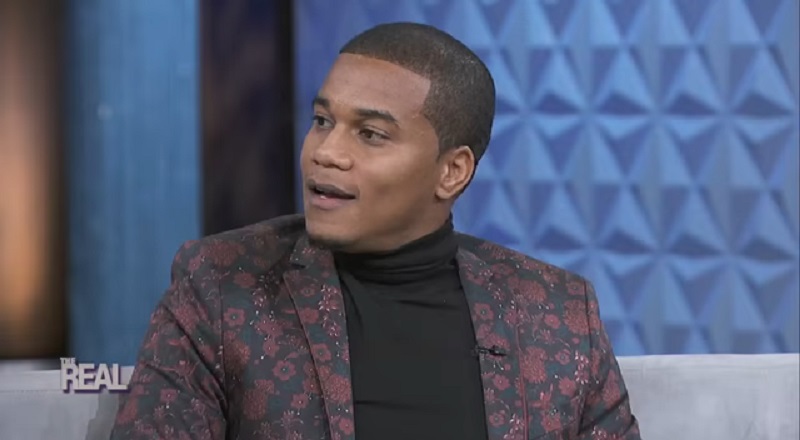 While a solid chunk of US voters stand behind Donald Trump, an overwhelming majority of voters don’t like him. However, these people aren’t necessarily Joe Biden supporters. This was also the case, in 2016, when Hillary Clinton was doomed by third party voters.

Throughout the election season, Joe Biden has held an overwhelming lead over Donald Trump. As this lead expanded to 15%, Kanye West announced his bid for president. However, this also led to another mental breakdown, but Kanye is back out and running, again.

Cory Hardrict is seeing what’s going on and he is not amused by any of the Kanye West antics, whether he’s sane or well. He is accusing him of being a plant, by the GOP, to peel off Joe Biden votes. Hardrict claims that Kanye would take 3% of pivotal votes, in swing states, which could hand Trump a second term, leading the actor to say “f*ck you” to Kanye West.