Home » Hip Hop News » Could It Be Love? Tyga went to Brazil to see Anitta, backstage, at her “Bloco das Poderosas” rehearsal 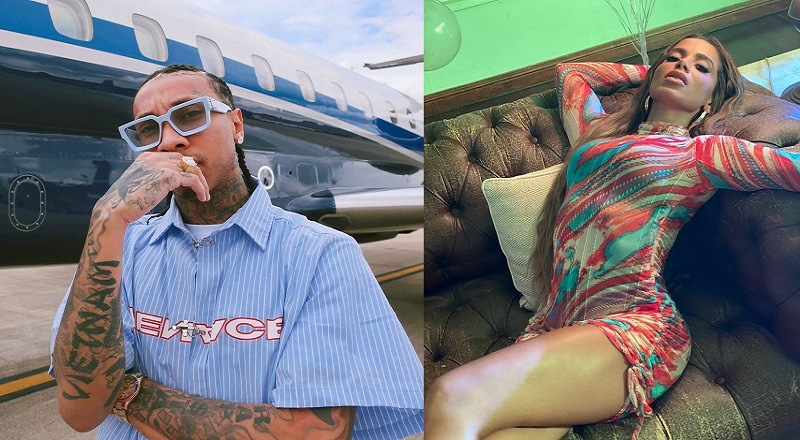 It seems as though his baby mama, Blac Chyna, is always involved in some kind of drama, while Tyga always seems to be on flights. Lately, there have been rumors of Tyga and Chyna seeing each other, again. A few rumors also linked Tyga and Kylie back.

But, it looks like Tyga is more focused on moving into an entirely new situation. A few years ago, Tyga often found his name associated to drama. During that span of time, even his music was considered a joke, but he reversed all of that with “Taste,” two years ago.

The true key to Tyga’s success has been his embracing of the Latin music culture. His single, “Mamacita,” from just last year, wound up being a major hit for him. Now, Tyga took a flight to Brazil to show up for Anitta’s “Bloco das Poderosas” rehearsal, likely because they are going to collaborate, but it could be more(?).

Find the photo of Tyga and Anitta here.