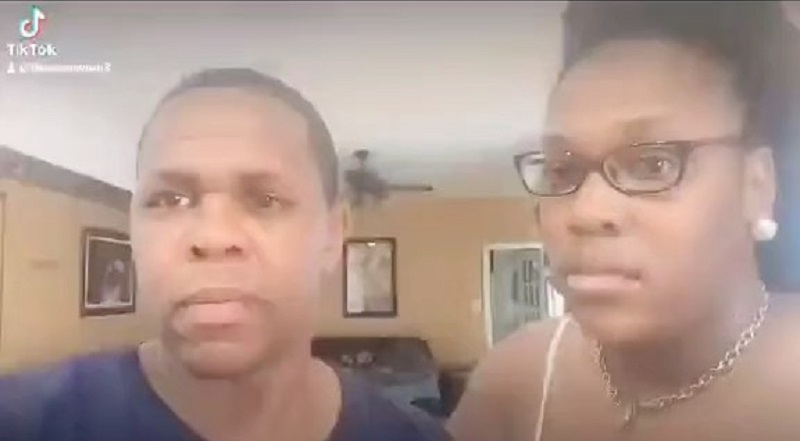 Couple discovers they are siblings after 10 years of marriage

It’s hard enough falling in love and being a couple. So many things can go wrong, such as a partner cheating on the other. There is a lot of risk when it comes to agreeing to share one’s life with another person. In addition, there is the possibility of being related, but that being unknown. However, one couple is dealing with what has to be the worst case scenario. They are married, but recently discovered they are brother and sister.

As a result of such things as adoptions, parents walking out of their children’s lives, and babies being born via sperm donors, there are more siblings than ever. The fact is that there are so many ways to create a child. However, what gets overlooked is that each individual has a biological family. Despite rights for privacy, these people deserve the chance to know each other. If not, they run the risk of accidentally hooking up.

Recently, a video went viral, where a man and his wife shared their shocking news. The husband and wife revealed they are also brother and sister. As they explained the relationship, the man said he and his wife have been together for thirteen years. In 2011, the couple got married and had their first child. Four years later, they had their second child. After that, they learned they are brother and sister. Assuming no adoptions are involved, they are likely half siblings.

Couple discovers they are siblings after 10 years of marriage