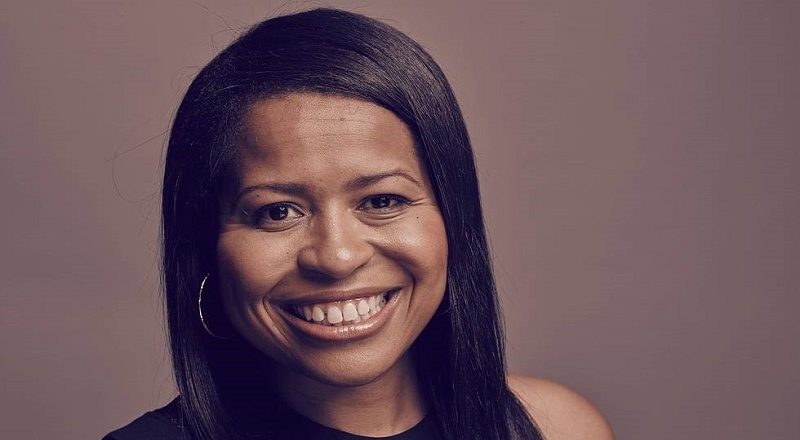 Towards the end of 2013, “Power” was first announced and the series had 50 Cent’s name tied to it. The series premiered during the summer of 2014, starring Omari Hardwick and Naturi Naughton. Since then, it has become one of TV’s most-popular shows, despite being on pay TV.

“Power” has ingrained itself into pop culture, as the show is often referenced in music. On top of that, 50 Cent has made sure “Power” is at least mentioned during every top award show. With interest in the series continuing to grow, Courtney A. Kemp is making more headlines.

Courtney A. Kemp is the actual creator of “Power,” which makes her responsible for the renewed interest in Starz. Recently, Starz’ PR team made a major announcement regarding Courtney A. Kemp, revealing she signed a multi-year deal with Lionsgate and Starz. This deal will allow her to create new shows, produced by Lionsgate, that will air on the Starz network.

Read the official statement below:

“Courtney A. Kemp is the complete showrunner package, and we’re thrilled to continue collaborating with such a creative talent and outstanding producer,” said Chris Albrecht, President and CEO of Starz. “We are proud to see Courtney receive the recognition she deserves in our industry and are pleased the combined ‘power’ of Starz and Lionsgate offers even greater opportunities for her – and us – in the creative community.”

“We are longtime fans of Courtney’s thanks to her record-breaking series ‘Power’ and delighted to be working with her at the studio going forward,” said Lionsgate Television Group Chairman Kevin Beggs.  “Her new deal shows the ability of our combined company to attract and nurture the top talent in the business.”

“This new deal presents a wonderful opportunity to extend my creative efforts on ‘Power’ while developing new shows for Lionsgate,” said Kemp. “I am grateful to Jon [Feltheimer], Kevin and Chris for this warm welcome to the Lionsgate family, and I’m looking forward to a continued relationship with Chris, Carmi and the entire team at Starz.”

More in Hip Hop News
#RegretInYourTearsVIDEO is finally here and Nicki Minaj fans say this beautiful video was her best, to date (MUSIC VIDEO INCLUDED) [VIDEO]
Ja Rule and Billy McFarland are being sued for $100 million over #FyreFestival failure