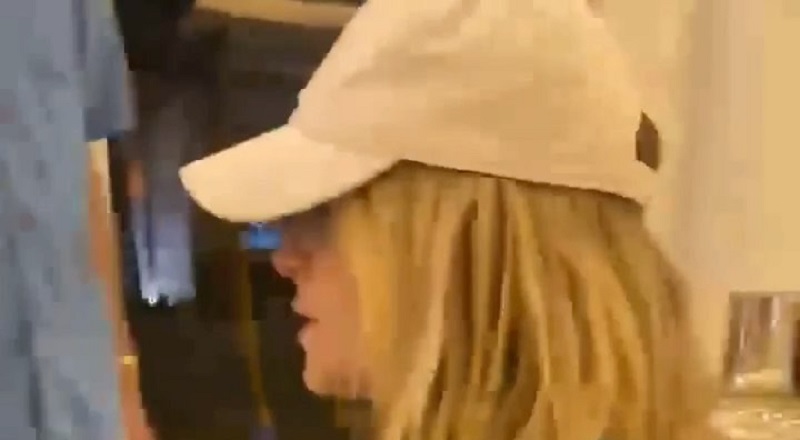 Courtney Tailor has not been arrested. Tailor, instead, was hospitalized, after she claimed she was suicidal, following Toby’s death. Despite Tailor saying she was “mentally unstable,” she was seen out at a Miami bar. Tailor has shown no remorse over her boyfriend’s death.

More in Hip Hop News
Dwayne Haskins, of the Pittsburgh Steelers, has died at the age of 24, after being hit by a car
Kevin Durant stops Kyrie Irving from giving Darius Garland his jersey | Cavaliers at Nets [VIDEO]