Home » Hip Hop News » #CousinsTrade puts the Pels on the map, as the New Orleans Pelicans finally have a team worth watching, led by Anthony Davis and DeMarcus Cousins 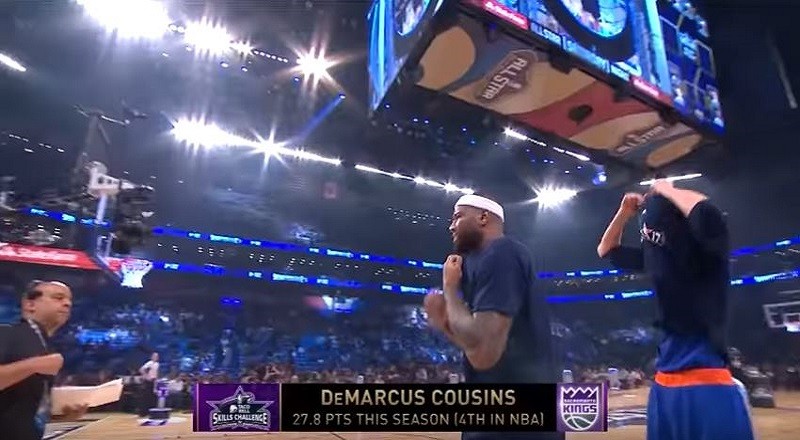 It’s still shocking that the Kings traded DeMarcus Cousins for next to nothing. Every other NBA team stuck in the middle was hoping they could land Boogie. Fans of those teams have spent all night complaining and coming up with different scenarios.

But, the inner basketball fan has to be excited about what was just created in New Orleans. Right after the All-Star break, the Pelicans could be the toughest eight seed in NBA history. The whole 8 upsetting 1 thing is no longer uncommon, but this is a 50-win team, on paper.

Due to the timing of the trade, the Pelicans are actually likely to win somewhere around 40 to 45 games, but are now locks for the postseason. Still, it’s a head-scratcher with what the Sacramento Kings chose to do. The hashtag to get in on this convo is #CousinsTrade.

More in Hip Hop News
#StrandedBae: Twitter men line up to rescue @__iamqueenk after a man she meets online flies her out, only to abandon her
Mack Wilds talks #TheBreaks, working with Sanaa Lathan on #ShotsFired, new music, and more with #TheBreakfastClub [VIDEO]