Home » Hip Hop News » Cry Me a River plays and the camera pans on Philip Rivers; NFL on CBS views got jokes, on Twitter, as they think this was intentional 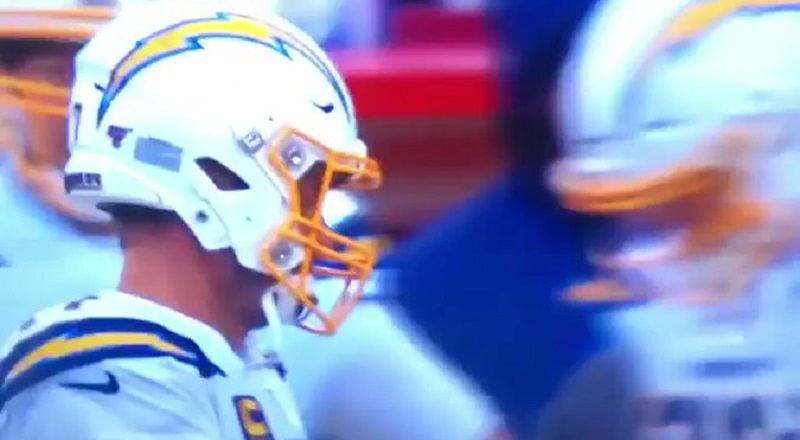 When “Cry Me a River” began trending on Twitter, naturally most people thought Justin Timberlake, and they thought right. Well, those people were partially right. The breakthrough Justin Timberlake hit played, as CBS went to commercial break.

The program CBS was airing was the Los Angeles Chargers playing the Kansas City Chiefs. In the case of the Chargers, Philip Rivers has had ongoing drama. This drama has fans not feeling him the best, right now.

So, with the Chargers down by ten points, late, CBS decided to go to commercial break. The song of choice, “Cry Me a River,” by Justin Timberlake, was hilarious to most. On Twitter, they have been going in on this, ever since the break.