Home » Hip Hop News » Cuban Doll speaks on the Cardi B drama, saying she never called her to perform at her Fashion Nova event, and that she doesn’t even know Offset [VIDEO] 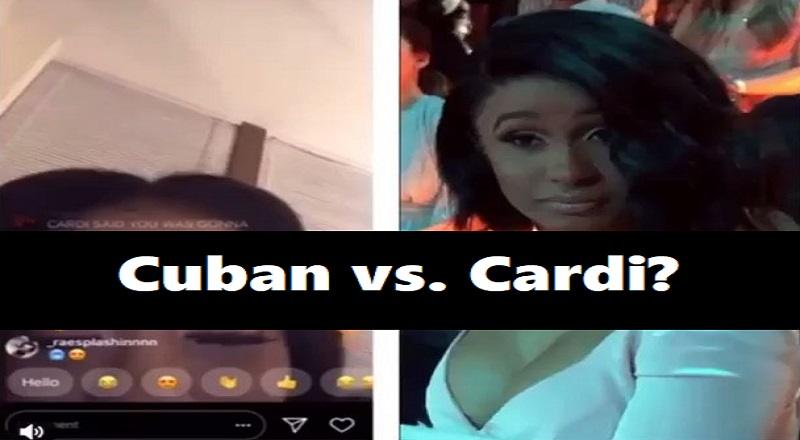 Yesterday, Cuban Doll was put on blast by @mmmforeign, her ex-best friend. The two had a falling out and then @mmmforeign exposed text messages that linked Cuban Doll with Offset. As everyone should remember, a year ago, during this time, it came out that he cheated.

Since early 2017, Offset and Cardi B have been dating, later confirming they actually wed in September of that year. This year, they welcomed their child, Kulture. In the midst of the Cuban Doll drama, Cardi B announced she and Offset were splitting up.

Cuban Doll has since taken to her IG Story to call @mmmforeign a liar, saying she doesn’t even know Offset. But, in regards to Cardi B, Cuban said she was never contacted about performing. While Cardi B mentioned it in her video, no one from her camp ever got with Cuban Doll’s team, and that’s why she didn’t do her event with Fashion Nova.