Home » Hip Hop News » Cubana Lust’s latest mugshot goes viral on Twitter, as fans are in shock with how much she’s changed [PHOTO] 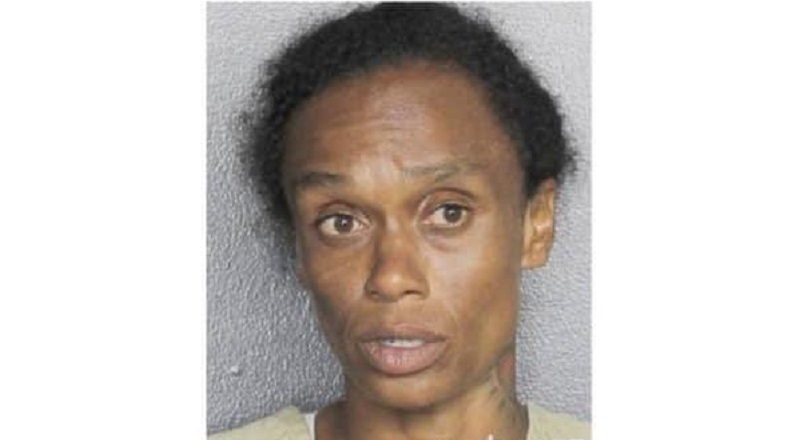 Cubana Lust rose to internet fame during the height of the Worldstar era. In those Worldstar-produced videos, Cubana Lust laid the template these current models follow. As Instagram became the place for this, and new models took over, Cubana Lust disappeared.

Cubana Lust has endured some hard times since her internet fame. Clearly, Cubana Lust has struggled with substance abuse. Two years ago, Cubana Lust first made headlines, due to her struggles. No different than now, people saw Cubana Lust’s mugshot, and made it go viral.

Cubana Lust went viral yesterday, after her mugshot was shared on Twitter. Those who remember Cubana Lust from the WSHH era know just how attractive she was. So, to see Cubana Lust like this hurts more than anything. In her day, Cubana Lust was a young woman with all of the potential in the world. Now, Cubana Lust is in police custody, in the Fort Lauderdale area The current viral mugshot of Cubana Lust says she was arrested for trespassing. On Twitter, the people are in shock, as they have made Cubana Lust a trending topic, early this morning.