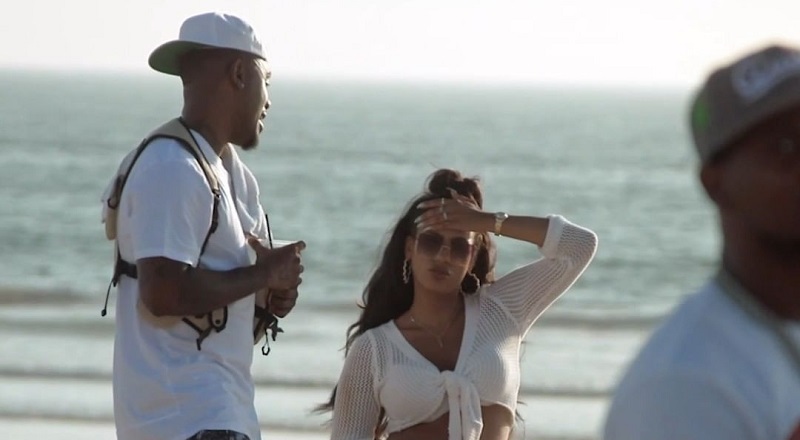 In September, Cyn Santana and Booby Gibson were seen flirting on a beach. It was actually filming for the “Love & Hip Hop Family Reunion.” The two were really flirting and, after the first episode, fans are here for them.

Cyn Santana and Booby Gibson met for the first time, during filming. Prior to this, the two did a lot of flirting, via social media. Almost immediately, fans began rooting for them to get together.

Right now, the Cyn Santana and Booby Gibson couple is what people want. But, Cyn put Booby in the friend zone, something he rejected. The fans are also against this, too, venting on Twitter about wanting them to be together.

More in Hip Hop News
Rich wants Erica back; Twitter tells him to get off of her #LHHFamReunion
Roddy Ricch To Give One Fan in Cities Across The US, an Early Listen of “Live Life Fast” Album [VIDEO]