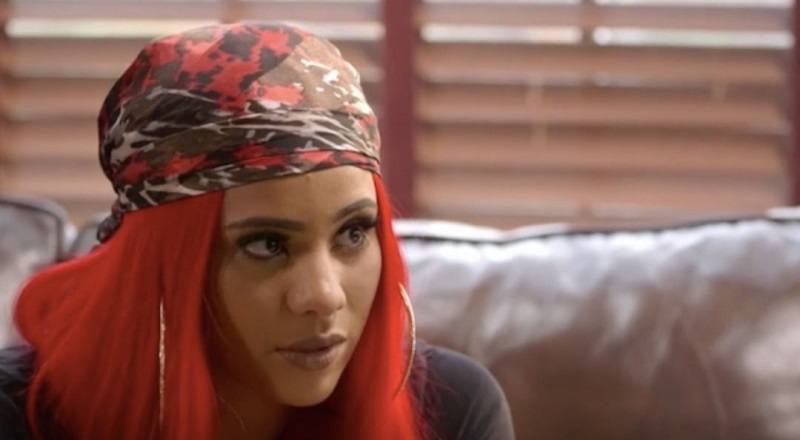 Apparently, there is trouble in paradise, as Cyn Santana and Joe Budden are not interacting. Honestly, going off of whether or not people post photos with their significant others isn’t much to go off of. But, in this day and age, unfollowing someone is a big deal.

As shown on VH1, Joe and Cyn had their fair share of trouble. Many wouldn’t have been surprised to learn the two split. Now, the couple has social media in a frenzy, as Cyn has removed all photos of Joe from her profile on IG and unfollowed him, as he has done her.

More in Hip Hop News
Arizona Iced Tea? Angelo Russell (D’Angelo Russell) is being ROASTED by Twitter for hiding his weed in an Arizona Iced Tea can, boarding a plane, just days after the Brooklyn Nets lost in the playoffs
Rich The Kid Says Interscope Records Took Down Songs With Future and Juice Wrld That He Tried To Release