Home » Hip Hop News » Cyn Santana is being dragged by Twitter over her comments about dating black men and how they cater to Spanish women vs. black women, adding “let me stop before black girls take it personal” on Angela Yee’s #LipServicePodcast; #LHHNY star speaks out, clearing up her comments, saying “those weren’t the words” (FULL INTERVIEW INCLUDED) [AUDIO] 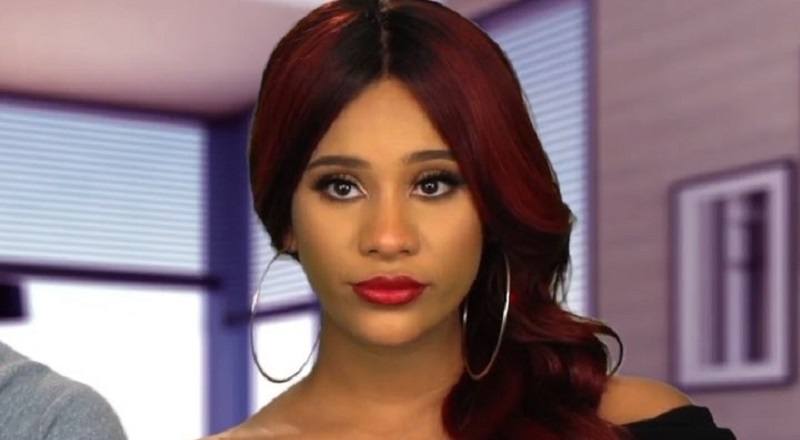 For a few seasons, “Love & Hip Hop” has promised to bring back some of the older cast members. This season, they actually held to that promise. Quite a bit has changed, since 2014, but many people from that 2013-2015 run are back.

The return of Joe Budden and Cyn Santana is nothing like their respective 2015 departures. Back then, Cyn was leaving, on the heels of Erica Mena dumping her. Meanwhile, the same was true for Joe, who was dumped by Tahiry.

In 2018, Joe and Cyn returned as a couple, and the fans are loving their hilarious dynamic. All season long, Cyn has complained about Joe not having sex with her. This morning, an interview she did went viral, where she’s being accused of saying black men treat Latina women better than black women, which has Twitter coming for her neck, and she’s clearing the air, as fans keep going in on her.

Read the tweets about Cyn Santana and her response below: