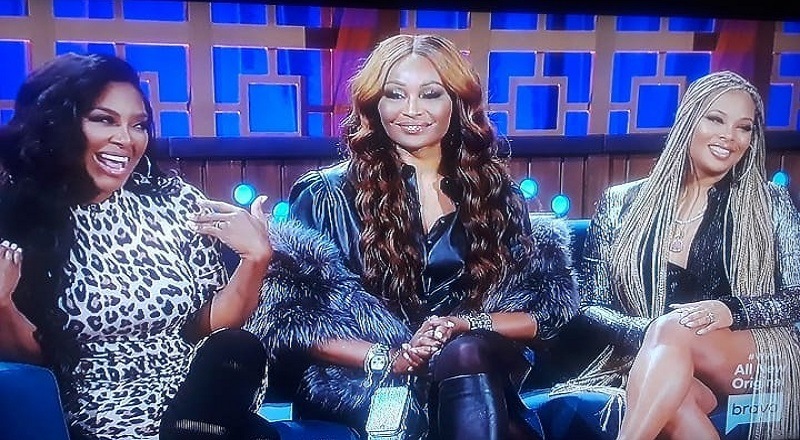 Both ladies, despite their high-profile feud, were booked to attend the pride event. Likely due to being on the same show, they were on the same float. Despite being the one who ended the friendship, NeNe made it clear she wanted it back.

At the same time, NeNe also had harsh words for Cynthia, who is moving into a new phase in her life. Fans criticized Cynthia for moving on from Kenya to Eva, in terms of  best friend. But, at BravoCon, in real time, Cynthia has both by her side, as she revealed she is engaged, and will marry Mike Hill on October 10, 2020.

More in Hip Hop News
Draya shuts down Twitter, and the whole social media, with her IG Story videos, where she’s playing with her booty, and fans asked her if she has an OnlyFans account
Ivany Wright was treated and released from hospital, after shooting, speaking out, saying she fears for her life, knows she does bad things, but didn’t think it was that serious, and that the shooting has changed her outlook on life