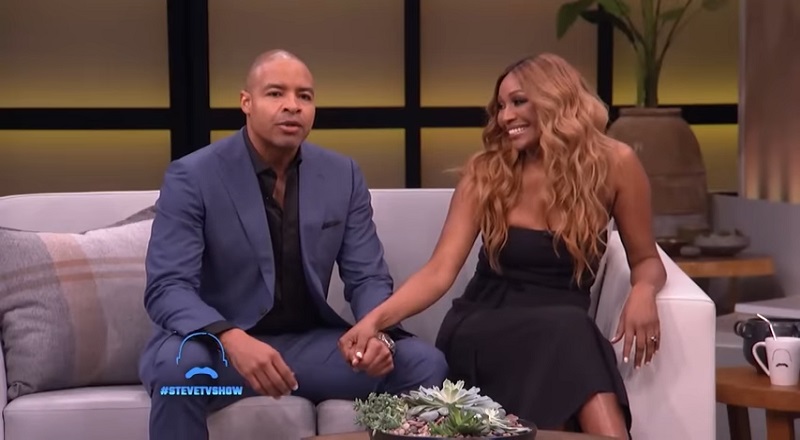 Cynthia Bailey, prior to marrying Mike Hill, was married to Peter Thomas. When Cynthia originally joined “The Real Housewives of Atlanta,” she and Peter were dating. During her second season on RHOA, the two got married, despite the dysfunction in their relationship. In 2017, Cynthia and Peter finally called it quits, after coming close so many times.

Cynthia Bailey began trending on social media, yesterday. A video from Instagram went viral of her husband, Mike Hill, dancing with some women in the club. Since the moment Cynthia and Mike got married, there have been rumors of them breaking up. Yesterday, many people pointed out how Cynthia removed Mike’s last name from her social media. Meanwhile, neither of them have posted the other on their social media profiles. After that, The Jasmine Brand reported that Cynthia has filed for divorce from Mike, confirming the speculation.