Home » Hip Hop News » D. Smith gives #LHHATL the WTF moment of the night with her “man voice,” Twitter wasn’t here for that 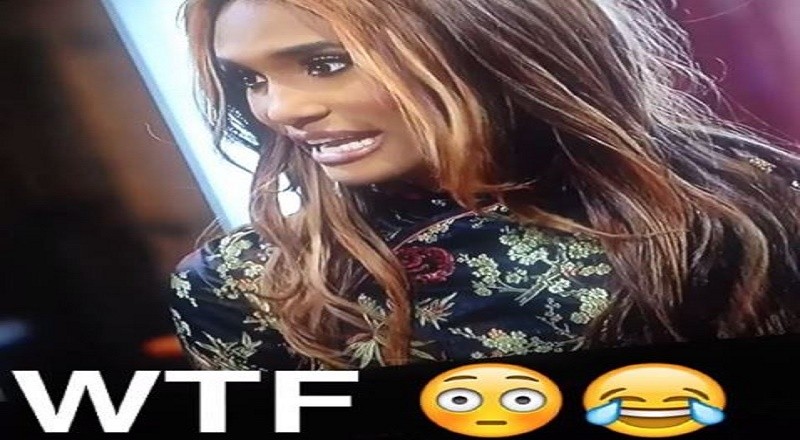 When D. Smith made her debut on “Love & Hip Hop Atlanta,” she became a source of drama. Immediately, D. Smith created drama between Tammy Rivera. Soon, she also made rivals in K. Michelle and Bambi, among others.

Because of her argument with Tammy, Deb Antney sat D. Smith down in hopes of making peace. She invited her to speak at her #NoRIP event, which became a fail. When she and D. Smith began arguing, D talked about it with Betty Idol, Mimi, and Ariane.

While speaking on Deb, D. Smith imitated her voice, making it go deeper. Seeing how D. Smith was originally a man, naturally her voice was much deeper. But, when she actually went there, Mimi, Ariane, and even Betty were in shock and Twitter definitely wasn’t here for that WTF moment.

Read the tweets about D. Smith’s voice below:

More in Hip Hop News
Scrapp evokes sympathy from #LHHATL fans on Twitter after he tells his son he’s going away
#LHHATL fans accuse D. Smith of not being for the cause and think her and Betty Idol need to chill