Home » Hip Hop News » Da Baby has taken over Twitter, this morning, as fans are calling him the hottest in the game, and others are saying they realize he and Lil Baby are not the same person #ActUp #ActUpChallenge 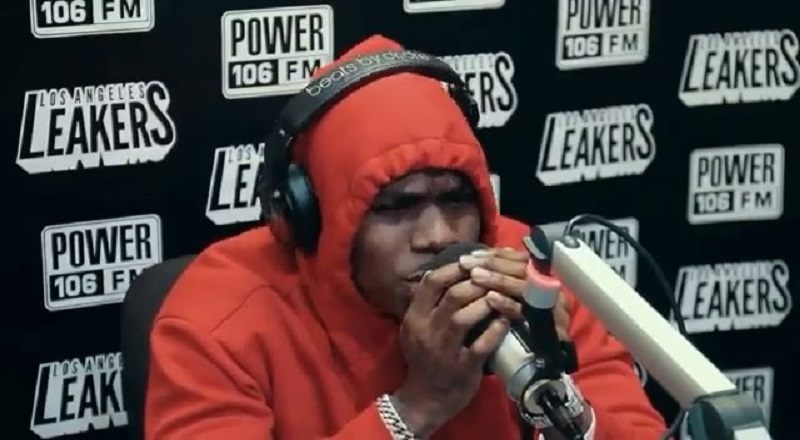 Given the momentum Da Baby has had, he is going to be the one who will put Charlotte on the map. The buzzing rapper is proving to be just as tough as he claims he is. His situation in the Walmart parking lot has made him one of the realest to ever do it.

Da Baby recently did a West Coast swing, which saw him hit up the city of Los Angeles. While he was out there, Da Baby did Power 106, and sat with the LA Leakers. Of course, he had to bless them with a freestyle, and he did City Girls’ “Act Up.”

This morning, Da Baby’s freestyle has gone viral. Now, the people who may have been following, but not listening to the music, know he can actually rap. The people are giving him his props, some calling him the hottest in the game, while others are realizing he isn’t Lil Baby, so it’s all good for him, right now.

Watch the entire freestyle below:

Read the tweets about Da Baby below: