Home » Hip Hop News » Da Brat talks about dating Allen Iverson, in interview with Kandi, shocking the internet when she revealed she would “play with” AI, in the mornings [VIDEO] 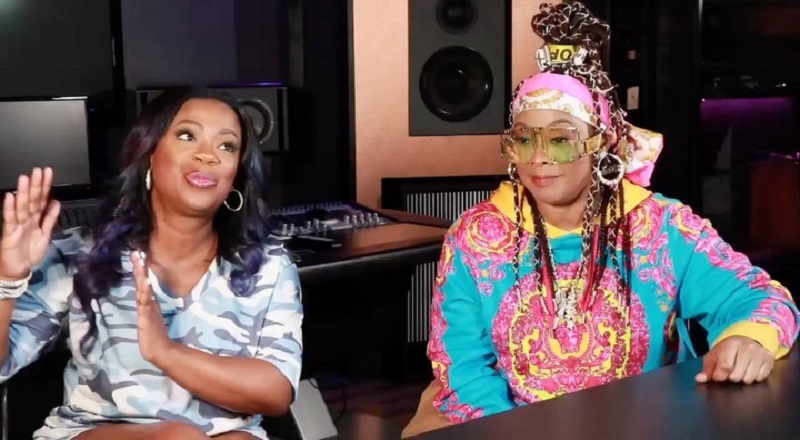 Recently, Da Brat spoke with her former label-mate, Kandi Burruss. In the 1990s, Jermaine Dupri signed them both to So So Def. While Da Brat was the breakout solo act, helping put the label on the map, Kandi was one fourth of Xscape, also doing major sales.

Da Brat would enjoy a solid run, throughout the whole 1990s. In 2000, she posted her final charting hit single, “What’chu Like,” featuring Tyrese. That video is notable for Da Brat showing her feminine side off, as her sexuality was becoming a big question, even back then.

During her interview with Da Brat, Kandi brought the question of sexuality up. Describing her sexuality, Da Brat said she is bisexual, nothing more or less. Then, she discussed her and Allen Iverson’s relationship, making headlines when she said she would play with his package every morning, but also mentioned that he took her to Japan, for the first time.