Home » Hip Hop News » DaBaby says in new “Boogeyman” song, that he slept with Megan Thee Stallion, the day before she claimed that she was shot by Tory Lanez 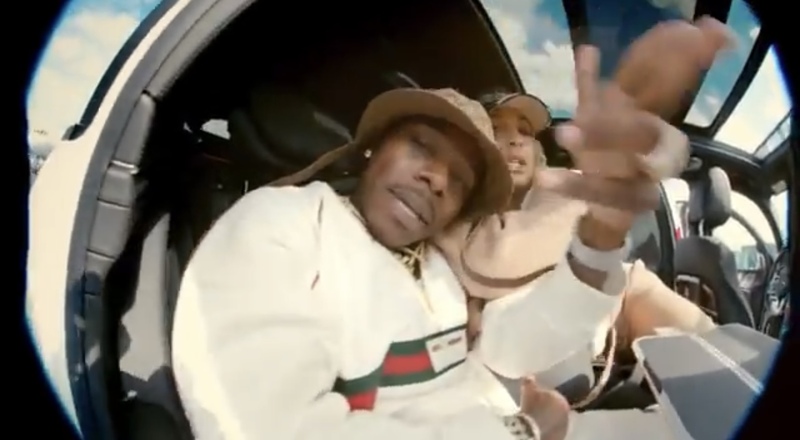 DaBaby just released his second project of 2022, which is his “Baby On Baby 2” album. This follows up his 2019 mixtape, which helped him soar to stardom, with his breakout “Suge” single. Baby On Baby 2 contains 14 tracks, including a feature from Anthony Hamilton.

One song off of Baby On Baby 2 which is starting to heavily be discussed on social media, is “Boogeyman.” This is due to DaBaby’s claim that he had sex with Megan Thee Stallion. According to the Charlotte rapper, this supposedly occurred the day before Megan came out and claimed that Tory Lanez shot her, in July 2020.

“The day before she said that Tory Lanes shot her, I was f*ckin on Megan Thee Stallion. Waited to say that sh*t on my next album. Hit it the day before too But I kept it player, I ain’t say nothing ’bout it.”