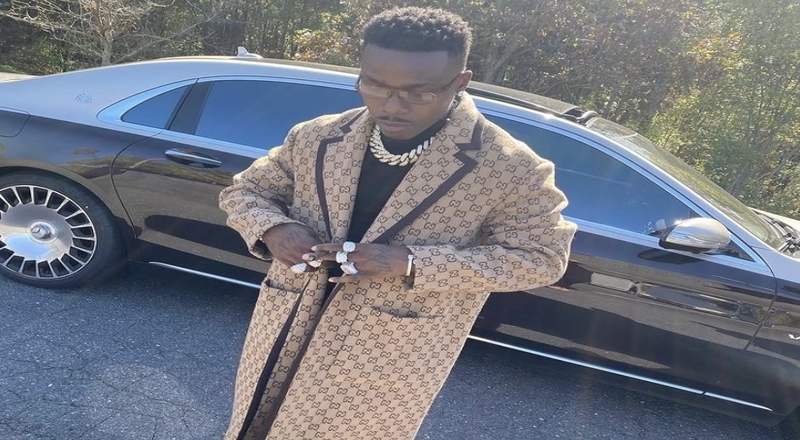 DaBaby has been one of the hottest rappers in the game ever since the spring of 2019 with the success of his debut single, “Suge” and his debut studio album, ‘Baby On Baby.’ He has since gone one to release No. 1 albums such as ‘Kirk‘ and ‘Blame It On Baby’ this spring. His “Rockstar” single with Roddy Ricch also reached No.1  on the Billboard Hot 100 chart and is 4x platinum in the US.

In a new interview with XXL, the Charlotte rapper is looking to the future as well. Baby believes that in five years, he won’t be rapping anymore as instead, he will still be running his Billion Dollar Baby record label and succeed in other business ventures.

“Billion Dollar Baby Entertainment in five years is definitely gonna be one of the hottest labels in the game. I’ma be retired in five years. I won’t be rapping. I’ll be creating other superstars.”

More in Hip Hop News
Ari viciously comes for fans, who roast her over her makeup video, calling the internet an “evil place,” saying it was a filter, and blasts people for “talking sh*t” [VIDEO]
DaBaby bought himself a Maybach truck, with hydraulics, for his 29th birthday [VIDEO]