Home » Hip Hop News » DaBaby shuts down Twitter with an explicit video of his privates leaking that people are saying is him, but his face isn’t shown and it doesn’t matter because the ladies are thirsting, finding out why he’s trending 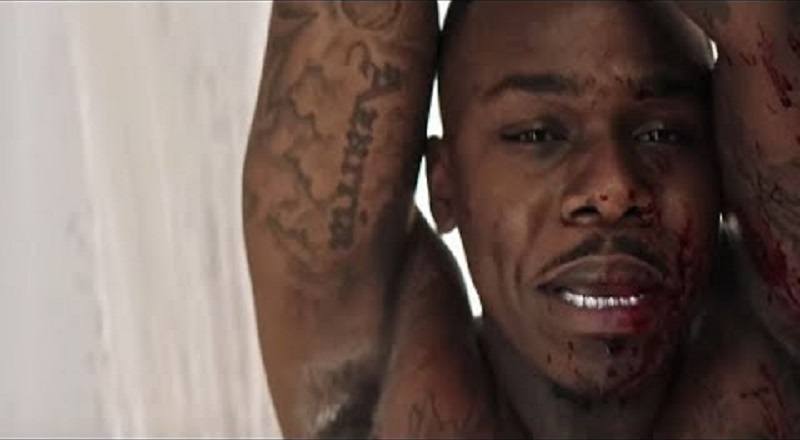 While the ladies are going crazy, the fellas are complaining, saying the women got A$AP Rocky, Steph Curry, and DaBaby all in consecutive days. But, there’s no confirmation that this is DaBaby, whereas A$AP admitted his. Then, Steph’s came with Warriors gear.

DaBaby, even if this isn’t him, is learning the true price of fame. A celebrity isn’t famous until their intimate content leaks. That’s either a sextape or nudes leaking and DaBaby is being accused of having his privates on display for the world.

On Twitter, DaBaby has become the trending topic, all over a video where his face isn’t shown. Beginning the year of 2019 as a relative no-name, DaBaby is one of the biggest rappers in the game, now. So, this explicit video is becoming a real thing, because people are attaching his name to it.

Read the tweets about DaBaby below:

More in Hip Hop News
Milano Rouge, Meek Mill’s alleged girlfriend, is pregnant, and Twitter is questioning if Meek is the baby daddy, or not, with fans saying it’d be funny if she wasn’t pregnant for him, because people speculate, and also Nicki Minaj is brought up [VIDEO]
Jorja Smith is trending on Twitter, after thirsty dudes take over, demanding to see her or Megan Thee Stallion’s nudes leak, after seeing ASAP Rocky, Curry, and DaBaby on the timeline