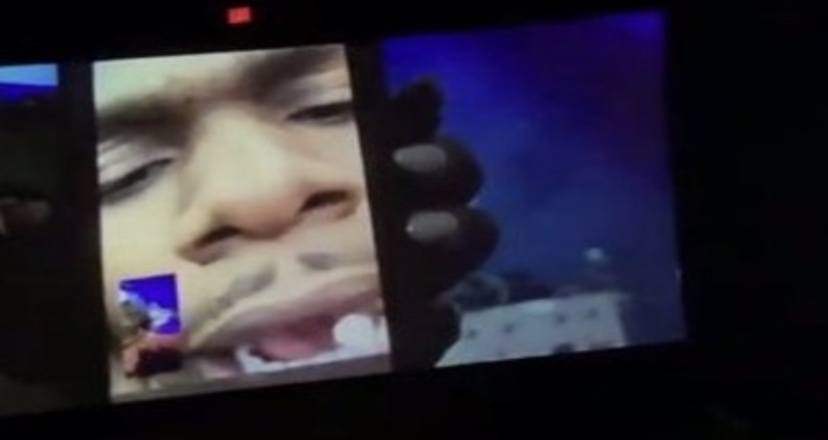 DaBaby was definitely one of the biggest breakout stars in hip-hop this year and it all started with the success of his hit single “Suge” this spring which was at the time his debut album “Baby on Baby” dropped as well. In September, he released his second album of 2019 which was “Kirk” and featured hit songs such as the intro and “Vibez.”

Baby is definitely dedicated to being consistent and making the fans happy and that’s exactly what happened last night. He couldn’t get to his concert in his hometown of Charlotte due to mechanical issues with his private jet. He tried to make it up to them by performing on FaceTime.

This is applicable by Baby but as a fan, I’d still want a 100% refund. The people want to see their favorite artist perform in person. Check out the FaceTime performance below.

Continue Reading
You may also like...
Related Topics:charlotte, dababy