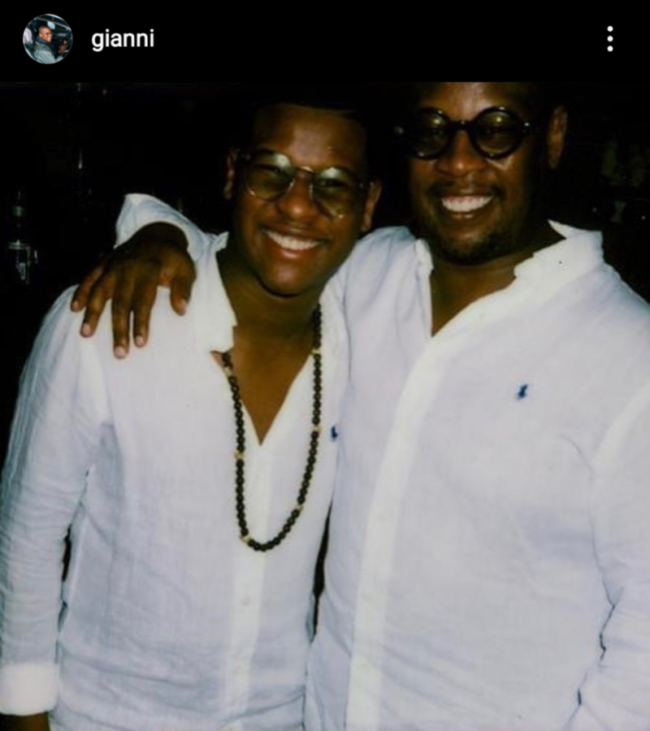 The 26-year old takes to social media and pays tribute to his father, the great late Andre Harrell, who passed away last week due to heart failure. The passing of the music icon devastated several in the music industry, as well as fans which also contributed to the emotional tributes, including special moments and memories of the music icon.

Many remembered Harrell for several staples he made in the industry by giving many music artists an opportunity in the tough music business back in the 90’s that later resulted in iconic music and legendary acts that we celebrate to this day.

Many music artists and celebrities also expressed their love to Harrell last week with pledging an assurance to continue his untimely legacy.

Gianni Harrell clearly had a very close bond with his father, as he was his only child.