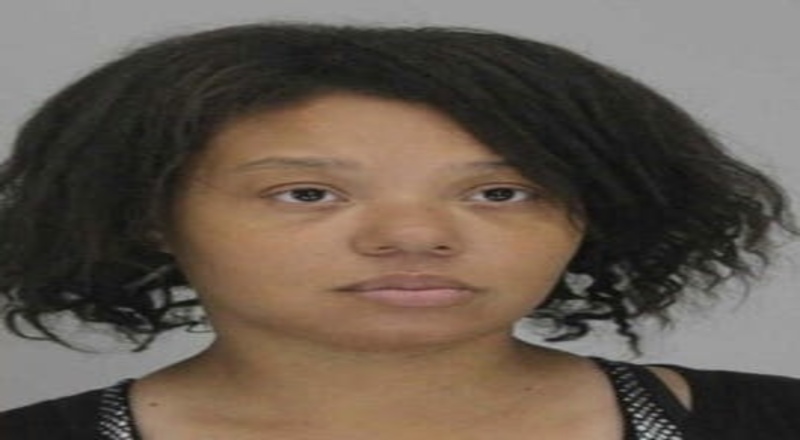 Dallas airport shooter claimed to be married to Chris Brown

On Monday, the United States witnessed another shooting, which is unfortunately not a surprise anymore. This occurred at the Dallas Love Field airport. The shooter ended up being identified as 37-year-old Portia Odufuwa. Odufuwa was injured in this process, as police fired shots back at her. She initially fired shots after leaving one of the airport’s restrooms.

According to the Dallas Morning News, Odufuwa is still hospitalized, as of Tuesday morning. More information is now surfacing, regarding her mental health and history of crimes.

Odufuwa had been released from jail multiple times before, due to being found mentally unfit to stand trial. She had been charged for crimes such as bank robbery and arson. Odufuwa even labels herself as “God’s prophet.”

Oddly enough, Odufuwa even claimed before, that she was married to Chris Brown. She had also given police the address to Brown’s home, as she kept insisting that she lived with him. In the Dallas Love Field airport shooting incident, it will be interesting to see if Odufuwa is also labeled as mentally unfit to stand trial, despite the severity of this crime, as well.

Dallas airport shooter claimed to be married to Chris Brown