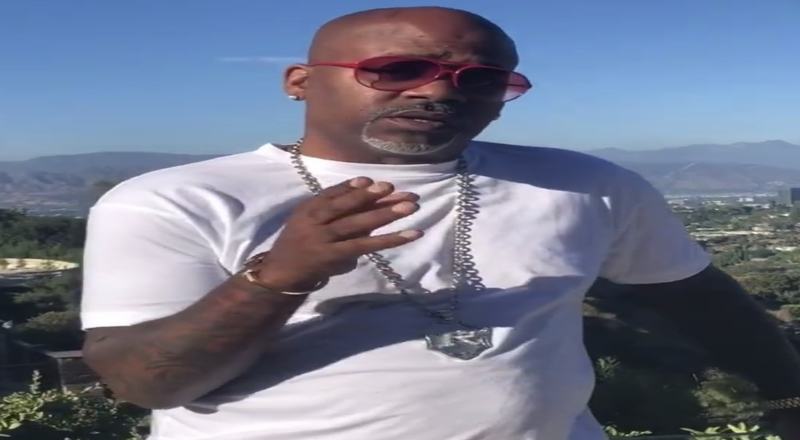 Former Roc-A-Fella Co-Founder Damon “Dame” Dash has been in hot water lately as he’s been accusing of being broke by the public after owing millions of dollars in child support. He apparently handled that in court over a month ago and made sure to let everyone know that he’s good financially.

Dash is getting caught up in even more legal issues now as he’s battling a sexual battery case, according to The Blast. Photographer, Monique Bunn, is filing a $50 million sexual battery lawsuit against him for sexual battery. The lawsuit is also against Dash’s fiancée, Raquel Horn, and his companies Damon Dash Studios and Poppington LLC.

Bunn’s attorney, Chris Brown, field the lawsuit and says the incident went down on April 18 of this year. Dash wanted Bunn to shoot new programming for Poppington and DDS as she was flown out to Los Angeles. They did the video shoots and Bunn was then brought to Dash’s daughter’s room as that’s where she was going to spend the night.

That night, Dash reportedly approached Bunn while she was asleep and started to touch her breasts and on her butt. She did not concent to any of this as Dash was also supposedly drunk and high off of marijuana. Dash has not issued a response to the accusations yet.

More in Articles
Khia drags Beyonce, saying her Creole is coming out, adding that she’s aging like Jasmine Guy and Jasmine Bonet (Lisa Bonet), and that it’s creeping up on her [VIDEO]
String Instruments 101: Must-watch Video Tutorials on YouTube