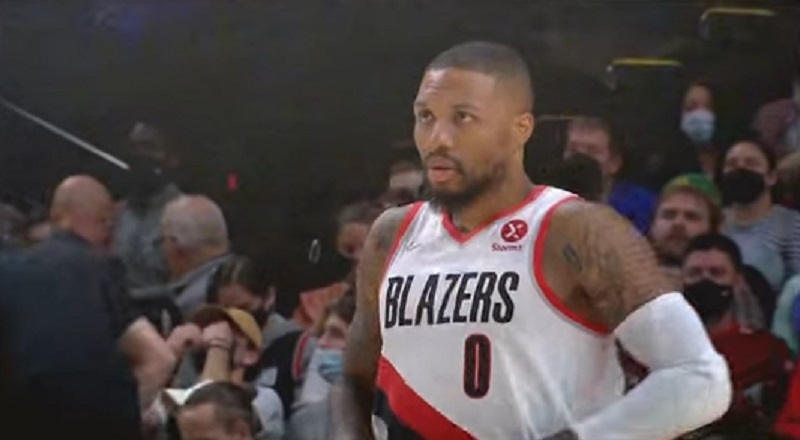 The Portland Trail Blazers have traded their entire core away, meaning the team is officially rebuilding. This comes after Damian Lillard has missed most of the season. Meanwhile, the New Orleans Pelicans are making their push towards the playoffs. After a 1-12 start to the season, the Pelicans have played like a playoff team.

On Twitter, Lillard is trending, after the Blazers traded CJ McCollum.