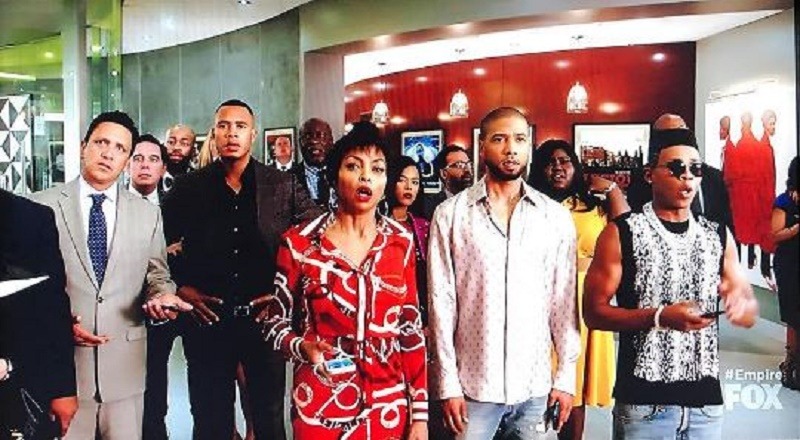 The early parts of “Empire” season three have seen tons of “Poor Andre” tweets. Without Rhonda (Kaitlin Doubleday), Andre (Trai Byers) really seemed like a lost cause. Underneath it all, Andre is a schemer and he always will be.

It looks like the death of Rhonda has given Andre his edge back. No longer the semi-preacher, especially after being arrested while emptying his and Rhonda’s home, Andre is down for whatever. Lucious (Terrence Howard) still doesn’t respect him, so Andre owned him.

At the end of tonight’s episode, Andre took Nessa (Sierra McClain) out and met with Vaughn (French Montana). There, it was revealed that Andre was the one behind the hacks of Empire, but he was also shocked to see Cookie’s (Taraji P. Henson) cookie. A lot of people have “Damn Andre” trending on Twitter in response to this.

Read the “Damn Andre” tweets below:

More in Hip Hop News
#Cookie owns Twitter after the #Empire world gets caught up with her nudes and she says “at least they perky”
Erykah Badu isn’t here for Rick Ross, says she’ll “beat the sh*t” out of the MMG leader after watching his workout video and her Twitter followers place their bets