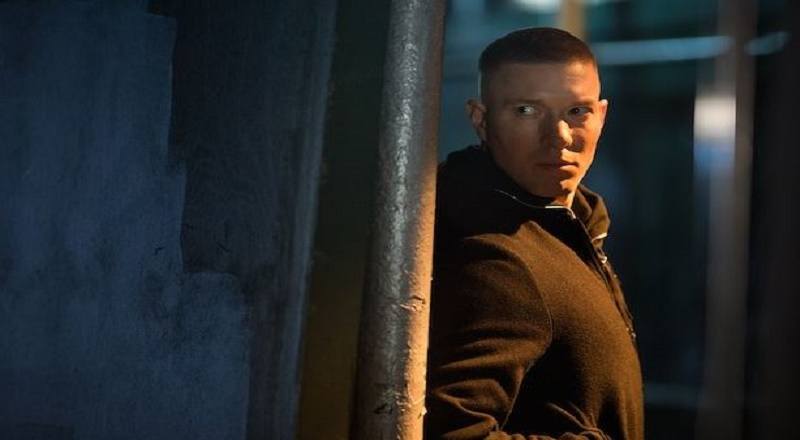 Episode two of “Power” is coming to an end, right now, so so sad. Next week, it all starts over again, but Tommy (Joseph Sikora) is really in a tough position. At odds with Ghost (Omari Hardwick), the only family he ever had, Tommy is now under pressure to kill him.

Despite this struggle, Holly (Lucy Walters) is still adding more pressure to kill Ghost, for her, if he can’t do it for himself. Meanwhile, she is trying to put him up to using Tasha (Naturi Naughton). But, Tommy already gave Tasha the ultimate kissoff.

When Tasha reached out to Tommy on Ghost’s behalf, she tried to rationalize his selfish moves. In response to this, Tommy threw Ghost’s affair with Angela (Lela Loren) right back in her face. That comment, plus Tommy letting Holly play him and take his check led to the “Damn Tommy” trend on Twitter.

Read the “Damn Tommy” tweets below: