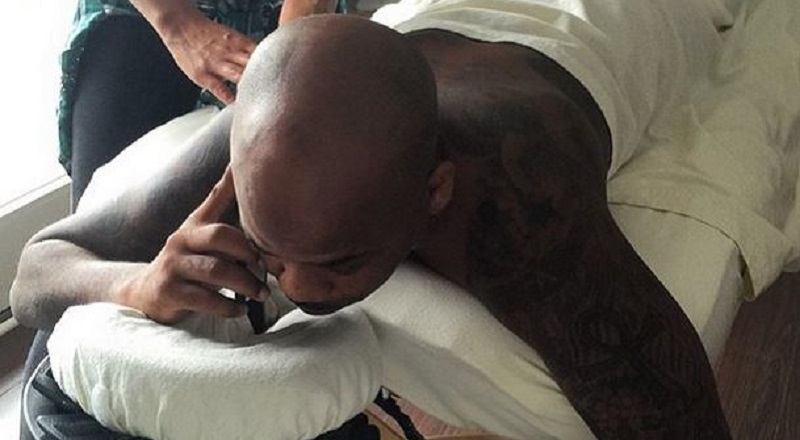 Until 2013, many people believed there was beef between Damon Dash and Jay-Z. But, they silenced these rumors when they shared photos of themselves together on Instagram. Damon Dash also actively promoted Magna Carta Holy Grail on social media.

When Jay-Z talked to “The Breakfast Club,” he was asked about the financial status of Damon Dash. In response to his finances going sour, Jay-Z said he knew Dame would be alright. He went on to say he didn’t know if he would accept a handout from him.

It has taken some time, but Damon Dash seems to have gotten some of his business straight. Many Jay-Z detractors often point out how it was Damon Dash who gave Kanye West a shot to truly become an emcee. But, things have gone full circle for Kanye West, as he and Damon Dash are back together, as he posted a pic of him with Q-Tip on Instagram, where he revealed a film deal they have in the works.