Home » Hip Hop News » Damon Dash becomes the target of cruel jokes on Twitter, while #GUHH is airing, as tonight marks twelve years since Jay Z bought him out of Rocawear for $7 million before selling it for $204 million 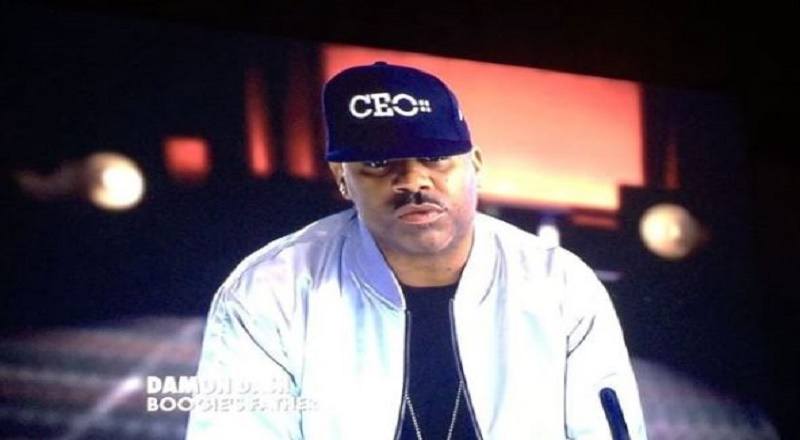 Ever since his interview with “The Breakfast Club,” early last year, Dame Dash has been the butt of many jokes. His comments about business and money made many people laugh, given his financial difficulties. But, Dame Dash remains a key factor in the game.

On “Growing Up Hip Hop,” Dame Dash is giving direction to his son, Boogie, as he tries making his own name. Tonight’s episode saw Pepa turn to him and Irv Gotti to give her daughter, Egypt. By the look on her face, Pepa was ready to slap Dame and Irv after they spoke.

While the show was airing, a photo began circulating on Twitter of Jay Z with Dame Dash. The details in the photo say it was the day Jay Z bought Dame Dash out of Rocawear for $7 million before he turned around and sold it for $204 million. These comments became very cruel about Mr. Dash.

Read the tweets about Dame Dash below: